Of Being Very Slow to Speak 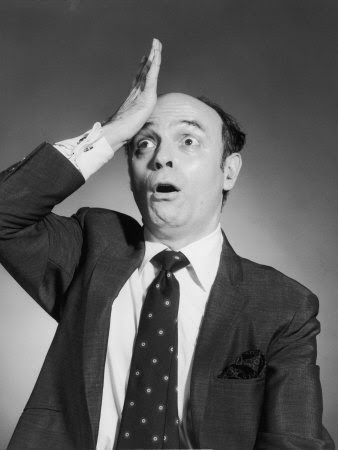 Some things cannot be explained.

Like when a wife can miraculously lift a car off of her husband. Or the way God can be with me and a zillion other people simultaneously. Or why some people like sushi.

And why I so enjoy the show, The Office.

I'm speaking of the Steve Carell version. Naomi had always enjoyed The Office--she shared an episode with us years ago-- but I told Tom later, "Eh. It was ok, but rather foolish. Kinda Dullsville. And I've never worked in an office so I can't identify with that whole concept."

But then I gave the show a chance.

I watched it more than once (imagine that) and found myself giggling, yes giggling, and loving the whole Pam and Jim romance, especially. (Are they adorable or what?) We become closer acquainted with the characters each week,it's character-centered and I confess--I've come to care what happens to these people. Perhaps that's why I like this show.

I've been taken by surprise. All that giggling and laughter coming from me, a simple homemaker, who's never held one office job, night after night while Tom and I sit together, both tired after working all day. Wow.

And again the lesson is reinforced: If I wish to be taken seriously--and respected-- online and in real life I should:

Never criticize a tv show I haven't watched or seen only once (it may have been a bad episode). Viewing tv commercials about upcoming episodes does not count.

Never criticize a movie I haven't seen (again, viewing previews or even studying reviews isn't the same as watching and deciding for myself).

Never condemn a book I've not read, not even if my pastor or favorite mentor condemned it after, or even without, reading it, themselves.

Never judge or criticize a church I've not visited or a pastor I've never sat down beside and talked with, heart to heart.

Why not? Because condemning what I do not understand drives non-Christians, especially, wild with anger. Offends them, too. Message boards all the time illustrate the terrible way that Christians are spoken about--deservedly--when they speak of things they've never even seen/read/experienced for themselves. And instead of calling it ignorance on their part, these Christians then recoil and whimper about being persecuted.

We are being watched, observed, even, and it's time that we be slow to speak--or even remain silent-- when we're inside unfamiliar territory. Even the Bible says that a silent man will be more likely to be thought wise if he keeps his mouth shut.

Am I saying watch what you feel uncomfortable watching? Nah, I'm just suggesting we don't go on a tirade about things we've never even watched or read. That we should move on to things which God gives us the a.o.k. to speak about.

And am I giving an all-clear recommendation of The Office? Uh, no. Occasionally Tom and I must turn the channel over to Wheel of Fortune when the characters are speaking of something, well, not-so-nice. In this post I just shared what has been a learning experience for me lately.

"Being ignorant is not so much a shame, as being unwilling to learn.”
... Benjamin Franklin

“He must be very ignorant for he answers every question he is asked.” ...Voltaire
Posted by Debra at 4:25 AM

What was that line from the old Steve Martin 'album'?

Be courtious kind and forgiving, be gentle and peaceful each day,
criticize things you don't know about,
and have a good thing to say!