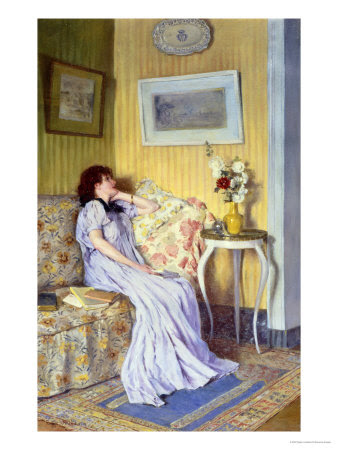 Every blue moon, or so, I share a very personal story. This is one of those blue moons.

Around 15 years ago, a relative of mine went to prison. I'll call him Relative A. This happened just before Relative B passed away which made Relative C very angry. He thought it horrible that Relative B left this earth knowing that Relative A had done something terrible, making her wonder if she, herself, had somehow failed Relative A. She questioned if she (the sweetest soul on Earth) was somehow, in part, to blame.

Relative C was also humiliated that Relative A would bring such a black mark upon our family name and for a couple years he became bitter, sick even. Then eventually Relative A got out of prison and he and Relative C did spend some time together and, I like to believe, made some peace between themselves.

Then Relative C passed away. Shortly after that, Relative A committed the same crime and was sent to prison again where he'll be until he dies. He's nearly 80 now.

All these people were Christians.

Back when this first happened I tried to calm Relative C, but he'd have none of it. He insisted upon holding a grudge and so he did. I wanted to tell him that Relative B certainly wasn't upset over all this now that she was in Heaven (!) so he should let that part of it go, anyway. But with Relative C and me it was like what Jesus said:

"A prophet is not without honour, save in his own country, and in his own house."

I was just a relative. Only a housewife. Why take my words seriously?

And so why dredge this up today? To share this: When I stand before God, He will not ask me, "What about Relative A? He royally messed up, didn't he? He sure put an ugly black mark on your family name, didn't he?"

No. He'll ask, "What about you, Debra? Let's review how you handled your days upon Earth. Let's talk about whether you loved people--or not. If you forgave them. How you reacted to hard times. How faithfully you showed Me to a hurting world."

Those are the things that matter. And it also matters that I keep my mind on the prize (as the Bible says), not on all the mistakes, grievances, sad and bad times I and my family have encountered along the way.

But rather, on how God held us up and brought us out of each one.


Matthew 6:14
"For if you forgive men their trespasses, your heavenly Father will also forgive you..."


"Finally, brothers, whatever is true, whatever is noble, whatever is right, whatever is pure, whatever is lovely, whatever is admirable—--if anything is excellent or praiseworthy—--think about such things. Whatever you have learned or received or heard from me, or seen in me—-put it into practice. And the God of peace will be with you." ... Philippians 4:8,9
Posted by Debra at 6:52 AM

Very wise words. I wish all Christians would think about them and follow them. So many seem to be diverted into all many of interesting sidelines until the loose sight of the main things Jesus asked us to do and be. But I know there are more people like you, Debra, or I believe this. I wonder why we don't seem to hear from them or about them more.

"I was just a relative. Only a housewife. Why take my words seriously?" I can SO relate to these words. Also I love Philippians 4:8,9!
Have a great day!
Lisa :o)

Thanks Kristi and Lisa so much for your comments. It was a little hard to share this one and I appreciated your taking the time to say something about it. Really I do. Blessings, Debra