The Winner? He Who Has The Fewest Regrets. 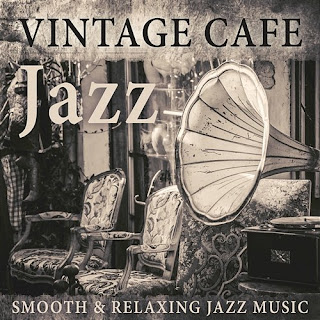 "If you falter in a time of trouble, how small is your strength!"   ... Proverbs 24:10
******
An old (our age) musician came to check out an electric guitar Tom's got for sale.
We three sat upon the porch in autumnal perfection while he played through a Fender amp. Oh, the soulful, echoey, mysterious bits of songs! Lovely stuff which swept me away to vintage jazz clubs of long ago and very far away from Today.
No one could've made that guitar sound sweeter, moodier.
Yet although Tom came way down in price, they couldn't agree upon just the right one. But all was still friendly.
The man unplugged the guitar while we reminisced about California towns he'd recently visited. Then I carried the guitar inside the house, considered staying there as Tom and he spoke, but no, the Holy Spirit nudged, "Don't let him go without thanking him for the music."
So slipping through the door as the man neared his car, I called out, "And thank-you for the concert! That was such nice music." At first, he looked at my face, I think to make certain I was serious, not sarcastic. When he saw I was, he gave a smile of appreciation and thanked me.
Oh, People! I'm grateful I spoke those words. Regret feels so yucky.
Never allow regrets to pile up, you know, like a leaning stack of suitcases full and ready to topple. Nor let your emotions dictate your obedience level. Eternity is far too long a time to wish we'd have obeyed just as God asked us.
The smiles and waves we could've given.
The meals we could've bought so to support a restaurant (and our neighbors who work there).
The thank-you's we could've left at a blog's or video's end.
The pies we could've baked for new neighbors.
The money or food we could've handed to hungry families.
The congratulations we could've typed on social media.
The errands for others we could've run.
The encouraging phone call we could've made.
The invitations to cafes or concerts or fairgrounds we could've given.
The patience we could've extended rather than snapping.
The strength we could've shown brightly while others were panicking.
Everything matters, now and forever.
Why will I always remember 2020 as a remarkable year? (Yes, I said remarkable.)
This year-gone-wild showed me where I'd allowed God to make me strong--and where I'd ignored Him, remaining weak. Where I'd become bold--and where an annoying timidity still prevailes. Where I'd let Him remold me--and where I'd insisted upon staying just the same.
2020 was the year God passed out test papers to us all.
You know, so we'd see how far we'd come and the miles we've left to go. What we'd learned and now practice, what we'd forgotten or closed our ears to, and where we still need much, much dying to self.
And whether we'd come to know God or mostly just about Him. (There's a difference. It's huge.)
Jesus' sheep hear His voice and will not follow another. And those who truly hear His voice do not panic and chuck their faith when Life turns their car into Ridiculous Lane and goes all wonky.
No, those who truly know God will welcome the challenges. Why? They know that--through wild, disappointing times--God will show Himself strong, mighty and very capable, indeed. In us and in this world who needs Him so badly.
And those who remain calm and most consistently obey Him will end this Life with only a miniscule stack of regrets.
May we remain brave and believing God has saved the best wine for last. And may our regret pile remain so insignificant that--from the other side of eternity--it'll only resemble a tiny spot amongst a long, long trail of awesome miracles. 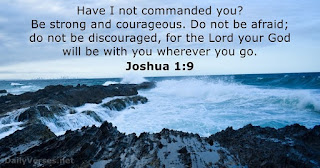 "Everyone brings out the choice wine first and then the cheaper wine after the guests have had too much to drink; but you have saved the best till now." ---John 2:10 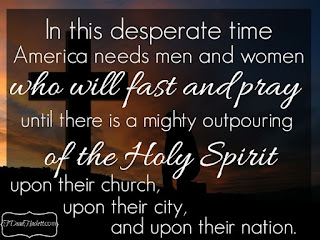 And yes, right about now the temptation to distance oneself from everyone and everything awful can be so strong. But remember, God says the most important thing is Love. Jesus died so to show that Love and He asked that we go into all the world to spread His Love to others.
Jesus also died so that He could now show Himself strong through us as we're faithful to go and give for the sake of others. Even in 2020.
And yes, God gives us vacations, time away from it all so we can regroup. But those isolation times were never meant to become our whole new alternative lifestyle.
****** 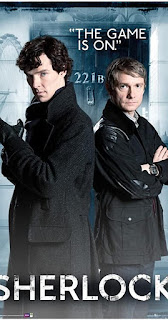 Remember how I'd watched all the old Basil Rathbone and Nigel Bruce Sherlock Holmes movies? I seriously felt sad to finish them and even insisted that never could there be another Sherlock and Dr. Watson to me. (Yes, yes. Never say never.) ツ
So, oh! An extremely grateful thanks to my friend, Susan, for mentioning at Facebook that her English hubby enjoyed both Basil's Sherlock as well as Benedict Cumberbatch's.
"Really?" I thought. "Really?" Well, this modern Sherlock series would have to be pretty darn good.
Er hem. It was.
My, my, my. Simply the perfect distraction I needed. Both Tom and I thoroughly enjoyed Sherlock via Netflix.
Okay, though-- disclaimers: These episodes do contain occasional 'language', bits of violence and a third of the final episode became very dark (shiver). And all right, probably just half of you would love this series. It's not for everyone, but it was certainly for me.
Oh, and for those with memories like elephants, yes! Technically we've cancelled Netflix. Yet the moment I told them, they charged us for one more month, probably hoping we'd change our minds.
We haven't.
But color me eternally grateful we discovered Sherlock before our subscription expired. Yes, it truly was that good. To me. And Tom.  シ
****** 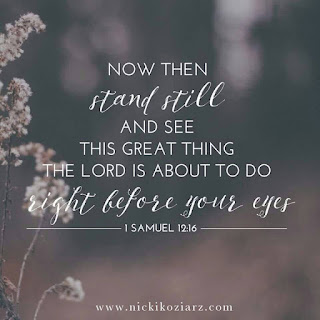 Life indeed threw some curve balls this week and the election was only one of them. Dennis's company that he's been at for over 27 years announced they are selling due to COVID. Almost all of their business is international and, well, we know how travel has been going. We're still trying to figure out what this means for us. We still have 19 months to retirement! Medical insurance for me is huge! One of our kids place of business is also closing the end of November. This one was a shocker because it's in the medical field with VERY high demand.
Life is indeed an unknown. Four days ago we didn't know any of this and I was fairly sure Trump would win.
But...God is in control and watching over us. I remember in the Old Testament when the people would want/demand a king and God would say "no you don't want a king." They would insist and so He would give them the king they asked for. It was never good. This is how I feel today. I fear we have the leader we demanded and deserve as a nation and may God help us all.
Blessings and hugs,
Betsy

Yes, regrets feel awful! I've messed up plenty along life's way (usually by things I've said--or not said). But our Lord is patient and always willing to help us to become His people. If ever we have needed to follow through and say and do what is right, now is the time. Debra, I appreciate this post.