Stuck? It's Not God's Fault.

"Now then, you and all these people, get ready to cross the Jordan River into the land I am about to give to them ... I will give you every place where you set your foot, as I promised Moses."   --- Joshua 1:2,3

Last year I wrote that a local group holds weekly car cruises. I shared this photo with you-- 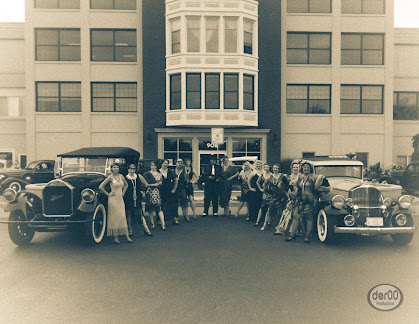 -- and stated Tom and I planned to attend someday. But yeah, we procrastinated and never made it. Er hem.

Anyway, this year due to we-all-know-why, their first cruise wasn't till July 6th. Yet days afterward? They received a mayoral executive order declaring car cruises are not allowed.

For goodness sake, we're in Stage 4! Even malls opened. The cruises are a 100% outdoor activity, the cars, spaced well-apart and (a modest amount of) people just walk around gazing upon them. Food is served, yet again, social distancing is a cinch out in the large parking lot and field.

But the mayor says no.

I spied that post at Facebook and you know how sometimes you can't explain your reactions? Well, this shutting down of an event I'd not even attended (only online via photos) defeated me.

Suddenly I became a balloon whose air seeped out slowly until it lay flat.

I whined. Complained to Tom and myself. Sulked on the red couch. In my heart, called the mayor some naughty names. Cursed covid-19 (not for the first time) and felt like we only move backwards, not forward and never will Life look like it once did.

What's that? That's reminiscent of when-- after one month of mourning for Moses--God told Joshua, "Moses is dead. Mourning time is over. Stand up, gather people, and follow me: I'm moving on."

And who wants those?

So I pulled myself together. Walked to the freezer, grabbed a popsicle, watched Rockford Files with Tom and thanked God that He'd decades ago, via Joyce Meyer, taught me the Moses Is Dead principle. And that I'd learned to practice rather than ignore it.

Oh, and I made plans for letting the mayor know of my displeasure regarding the car cruises.

It's remarkable how soon I felt better. Remarkable, but not surprising. Peace, courage and hope swirl constantly all around God: oh, that we would always remain close enough to enjoy Him.

Yet forget or ignore our lessons? Sulk/sleep/wander/remain behind? Oh dear. Life morphs into something sad it need not ever have become. 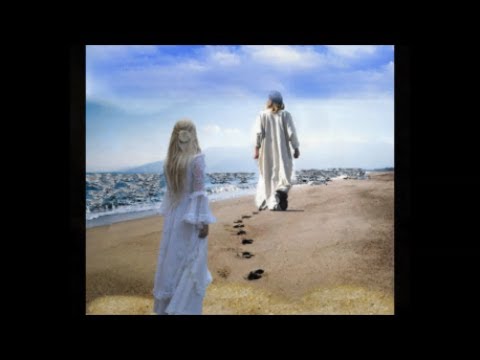 "The Israelites grieved for Moses in the plains of Moab thirty days, until the time of weeping and mourning was over."   ---Deuteronomy 34:8

Oh and as I wrote a few posts ago, when something is done away with, it's not just me I'm considering. It's those folks who need those things much more than I do for their physical, financial and mental health.

Probably there are 1,000 ways to move ahead with God, to overcome what could bring us (and others) down. Here's one:

"I'm not old enough to be in a political party but I have been an American citizen since I was born on may 5, 2005. This is not about the president. This is about being an American.


The CEO of Goya Foods called our president a leader and like him or not that is what a president is. But because some people hate him they told every one to boycott this company. It is an American company. It is the biggest minority owned company. They have lots of minorities that work there. Even in the Coronavirus they kept over 4000 people working.


They donated over a million pounds of food to food pantries in American cities for Americans who can't buy food and lots of them are minorities. A boycott of Goya does not hurt the President, it hurts an American company. It also could make Americans not have jobs. It also can make hungry people not have food.


A true American does not do this to other Americans. It is wrong and mean and also people have a right to free speech even if you do not like it.


So I used my money and my parents gave me money to buy lots of Goya stuff and donate it to food pantries. Because I am an American and I love Americans and guess what I don't care if this food feeds democrats or republicans. We are all American and that is what should matter."

Do not let your heart be troubled..... be strong in the Lord and in the power of His might..."

---don't let anything keep you down! God wants to use you in mighty ways.

Bravo Jack Flemming, a beautiful response to the boycott of a firm. To boycott because the CEO spoke well of President Trump is part of the cancel culture where free speech is punished.

Good for Jack! Yay Jack! What on earth is wrong with people these days? Well, I know the answer is that Satan is what is wrong.
We sold the house! Now to finish the clearing out and giving away all but three pieces of our furniture that belonged to my Grandma, Dennis as a baby and one bought for our 25th anniversary. We're also keeping one bed. That's it. A four bedroom, three bath, 2 living room house and we've given all of the other furniture away and almost everything else too. All that we've kept fits in the travel trailer and a 10 x 12 storage unit. And it's mosting food that I had stocked up on and now will most likely give away. How freeing!
Take care Debra,
Blessings,
Betsy

We need lots of Jack Flemings! Good job Jack...
YOU are an inspiration! Thanks Debra for sharing Jack’s story.
Bev

Every day, I remind myself (and my family) that Covid19 is not in control of life...God is still in control. What's more, He can turn this mess into something good if we let him do his work in us. These days might not be easy, but we were not created for ease. We who believe in Christ are to be the salt of the earth. God bless Jack and all those who have hearts like his!

What a terrific young man that Jack Flemming is. Thanks for sharing that!

Thanks, Everyone. Glad you liked Jack Flemming's response to the Goya boycott. These days God asks that all of us no longer be silent and with each such story we hear? We'll be held more accountable to do those things which God asks of us, personally. The time for waiting for difficult situations to be over is gone.
Thanks for reading here! Blessings, Debra