When Water Poured Into Our Basement But We Got Free Taco Bell, Saw Northern Flickers And-- 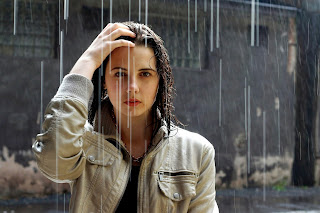 "Bless the Lord, O my soul, and forget not all his benefits, who forgives all your iniquity, who heals all your diseases, who redeems your life from the pit, who crowns you with steadfast love and mercy, who satisfies you with good so that your youth is renewed like the eagle's."   ---Psalm 103:2-5
******
Man, at Hobbit Cottage it's been The Year of The Plumbers.
Last week during a huge afternoon rain storm, Tom heard the sump pump running constantly, so with trepidation I stepped down to the basement and good grief!
Water streamed inside from beneath the wall, even shooting through it in places, then into the sump well, itself. Gah.
So we called our go-to plumber folks (who feel like family now) and at 3:30 (exactly when overtime begins), the guy took a look and said, "That's not good."  ツ
Remember two weeks ago when we had our septic drain cleared? Well, this time the storm drain was clogged.
Plumber Guy unclogged it, but uh-oh. While doing so, he spied water gushing up through our front lawn which, he said, usually means a broken clay pipe. So once more a scope needs to be sent down there then perhaps even a bulldozer-digger thing rented so we'll have more torn-up lawn to match the backyard.
Sigh.
But you know? That evening the rain finally stopped, the sun set upon our daylilies and I took one of my best photos, ever. 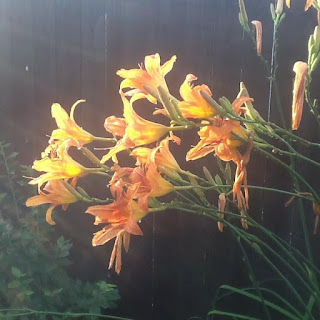 Then the next early, dark morning, around 4:30 a.m.? I peaked outside to our front porch (it's a habit) and saw a bag upon the table. Opening the red door, I grabbed the bag, then brought it into the kitchen where I showed Tom and wow! Five items from Taco Bell delivered at 11:00 pm.
Why do we receive so many (relatively) mistaken deliveries? Perhaps to remind us (and you) that God can provide for us 'outside of the box', in abnormal ways during abnormal times likes these.
Hey, who knows?
Then later that morning--for the first time in years-- I spied two gorgeous Northern Flickers, male and female. 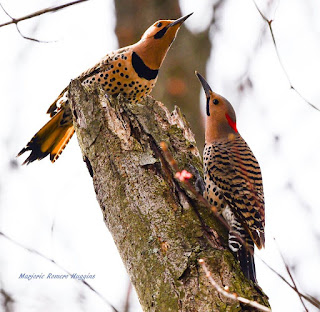 Beautiful birds, indeed.
So true that old saying, "into every life a little rain must fall." But when it does, oh the value of concentrating more upon the showers of blessings God sends!
If we've trained our eyes to recognize those, the list will be ever so much longer. And of course, far, far more sweet. 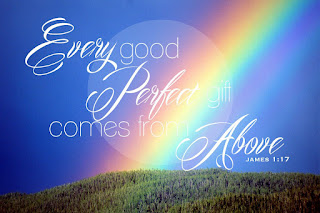 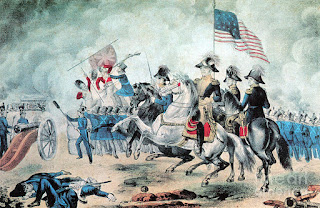 Last week an evangelist stated no Christian right now should be resting, but instead, fighting. But what I know for certain? My recent weeks of mental and physical rest were directly ordered by God.
I know because I'm back to my good-ol' strong in mind and kinda-sorta strong in body self. I'm feeling refreshed and able to return to the fight using the specific tools/gifts/callings God's given me.
Which goes to show (me, anyway) that we must be able to hear from God, ourselves, lest we follow God's instructions meant for others (even highly respected folks), thereby landing us in some sad, dark ditch. Exhausted.
No way are we all called to fight the same battles the same way at the same time! God's army contains many and varied soldiers, some who will rest while others fight so that they may return to the battle recharged, thereby allowing the weary to rest while the battle rages so they, also, can later return, renewed.
When we can hear from God, no longer do we feel guilty when we chose differently than what relatives/friends/others told us to do.
******
******
Glenn Beck made my morning (and made me thankful to not be in Wyoming) with this hilarious 12 minute video. 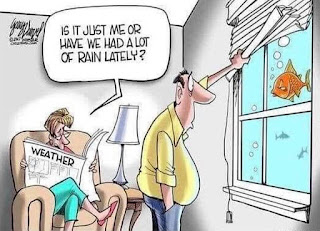 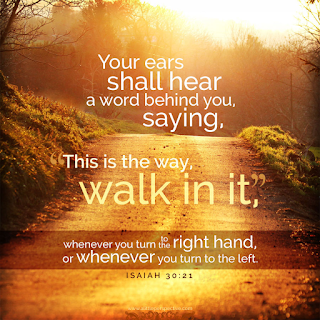 I listened to Glenn Beck earlier today and also crossed Yellowstone off my bucket list. Haha! So good to hear truth. Sorry about your plumbing issues. Hang in there! Bev

Oh gosh, water in the basement is always rough--and plumbing problems can test us. I smiled when you said your plumbers are like family. We feel that way, too. There have been times when I felt like hugging our plumber when he has shown up to help us out of a big mess. Even when we're standing ankle-deep in water (and other mysterious stuff), God comes through. I am so glad you listened to him and took the rest you needed, Debra! BTW, your photos of your flowers and birds are simply beautiful!!

Bev--ha! Exacty what I was thinking. "There goes any plans we ever had for visiting Yellowstone." heh.

Pam--thanks so much! Those resting weeks made all the difference (as they have in the past, as well). Always God's ways are wisest. Oh, and only the photo of the daylilies was mine. I 'stole' the flickers one. :) Thanks for your faithful comments!