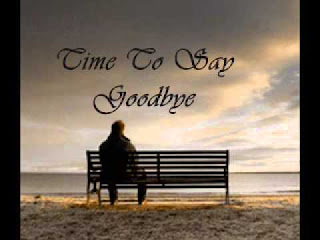 "I appeal to you... watch out for those who cause divisions and create obstacles contrary to the doctrine that you have been taught; avoid them. As for a person who stirs up division, after warning him once and then twice, have nothing more to do with him..."   ---  Romans 16:17, Titus 3:10
******
I unfriended someone at Facebook. First time for me, not counting when I got hacked years ago and had to unfriend everyone for their sakes.
This person, for months, left only negative comments for me and I did leave a couple 'warnings'. But the last straw? When, on her page, she posted a dark, 'we shall never forgive President Trump for his past' post.
Something happened when I read/watched the film of it. The blackness of unforgiveness ran across my eyes like, well, er, a demon. A shadow. I don't know how else to explain it, for it happened fast. The ugliness snatched my breath.
God didn't need to send a couple whispering angels to show me what to do next. After many years of knowing this person, I had to unfriend her, at least for now.
And when I did? I felt peace.
People keep foolishly saying, "It's just politics! You can still get along fine with everybody, just don't discuss politics."
No, it's not. Not anymore, not like it used to be.
There are people at this moment praying President Trump and Melania will die of Covid and I'm supposed to remain friends with them? Overlook that poison, the deep, murderous hatred?
Here's what I believe God says about that:
" Make no friendship with a man given to anger, nor go with a wrathful man, lest you learn his ways and entangle yourself in a snare. Do not be deceived: “Bad company ruins good morals.” Having the appearance of godliness, but denying its power. Avoid such people. Keeping away from strife is an honor for a man, but every fool will be quarreling."   --- Proverbs 22:24-25, 1 Corinthians 15:33, 2 Timothy 3:5, Proverbs 20:3
As with all my posts, I say you're free to do what you want.
But as for me? I'll not remain friends with the blinded-by-anger ones. The haters. The unforgivers. The ones who refuse (for even one moment and after 4 long years) to believe God would ever choose someone like President Trump to make godly changes in our Country.
I'm done with those making decisions according to their hatred--and I've never felt more peaceful. 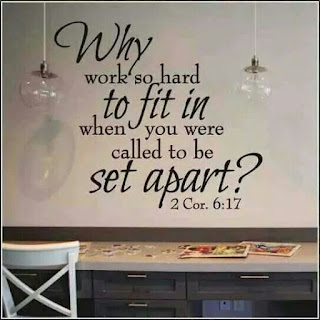 "Sometimes God will remove you from people who are poisoning your life."   --- Joyce Meyer 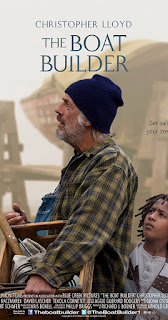 Another movie recommendation, one that kinda fits with my post's theme, even: The Boat Builder.
Just a smattering of language. At the ending, Tom and I were like, "But that couldn't happen, could it, without repurcussions? But the more we thought about it? Yeah, that happy ending could, in real life, happen." 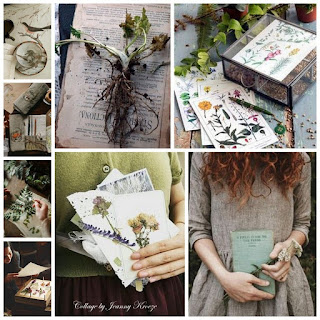 I broke my own recently formed rule regarding social media last night about commenting on political posts when I was reading over and over how people wanted our President and First Lady to die of COVID. I was appalled. I asked them where the compassion was and that no wonder our country is in the shape it's in when we hate each other so much. And then I realized I was getting no where with my comments. I was trying to be so kind and nice and there was nothing but hatred returned to me. I'm done. I'm seriously considering leaving FB indefintely. I logged off of IG last week. May GOD forgive us for our attitudes and unloving hearts. I truly believe that Satan is in full control of the world and we're close to the end.
BLessings,
Betsy

I'm not very involved in social media, but I know there is an incredible amount of hatred toward our president and his family. I appreciate the fact that you took action, Debra and Betsy, on FB and IG. Who knows...maybe separating yourself from those who have been so negative will cause them to think about their words and actions. Our family is praying for the President and his family, and asking the Holy Spirit to do a mighty work in all of them. I don't know if we've ever needed the Lord's help more than we do right now. He is with us and will never forsake us.