The Bad News. The Good News. 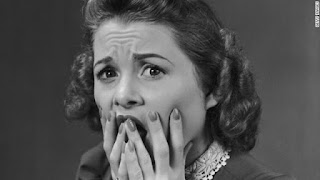 "Do not forsake wisdom, and she will protect you; love her, and she will watch over you. The beginning of wisdom is this: Get wisdom. Though it cost all you have, get understanding." ---Proverbs 4:6-7

Back in February, this thought came to me. Again.

"I know God is super patient, but shouldn't our Country have reaped from its evil choices by now? Choices like abortion on demand, restructuring God's marriage plan and redesigning His original biology of male and female, churches gone soft on sin and silent on evil issues and ---"

Well, fast-forward 3 weeks later and beyond--

Covid-19 killed thousands
We were living under house arrest
Schools closed. We were forbidden to attend church
Millions lost their livelihoods, jobs and businesses
Thousands waited in miles' long food pantry lines
Corruption in local governments was exposed
Our Constitutional rights (many) were jerked from us
Peaceful protests from desperate people began
Evil-unleashed riots and looting left cities burning
Suicides, abuse in homes are off the charts
The introduction of contact tracing is threatening to remove us/or our children from our homes
'Murder hornets' are in the news
And oh yeah. Yellowstone had a dozen earthquakes in 24 hours. Sure. Why not?


Say what you will, but--finally--we're reaping the whirlwind, and not the quickie, blow-through-and-is-gone type. You don't crawl out of this kind of godly disobedience in a couple weeks, not when you've sown into it for decades.

So here we are. Whew. But where's the good news, right? 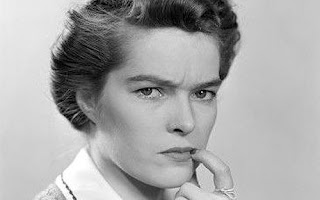 Way back in December of 2004 I wrote here: "I want to live ready and not be taken by surprise. It's always too late to get ready after the time of change has arrived." That was the first of many such warnings.

Hopefully you prepared your family--and your heart--years ago. Hopefully your peace of mind is still intact and you long ago formed habits of seeking God daily with all your heart and prepping as He leads.

Yet if not? Last month while watching prepper videos galore, I heard this:

"The best time to start a garden was 5 years ago. The second best time? Right now."

And yeah, the best time to daily seek wisdom and God's instructions was also 5 years ago. At least. But the second best time? Right now.

Right now seek His face.
Right now search the Bible as to what to do next.
Right now ask (and ask) for Wisdom.
Right now learn how to prepare in every way for an iffy future.

And right now? Become a Light for all in your sphere of Life who wander in dark places. God within you will do this, but only if you want it--want Him--with all your heart. Every bit. 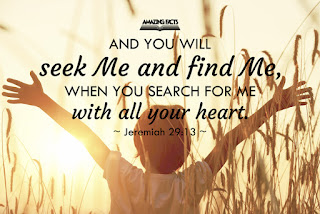 Oh and P.S. Tom and I don't live near the area of Buffalo where you may have heard there were riots. Naomi lives nearer there, but she says she worries more about Tom and me than herself since our town has the worse year-around reputation. But so far, they're behaving well!

Yet of course, we'd all appreciate your prayers and I'll continue to pray for each of you, my readers.

Need a prepper who'll snap you into some serious shape? Go here:

If you prefer a more gentle, old-fashioned homemaker-ish type of help, go here:


Over the weekend Tom and I watched 3 superhero movies. They help when we wonder if we can stand strong amongst so much evil. They really do.

And last night we saw Iron Will  after many years. Also inspiring for these days. (Watched it via Disney Plus). 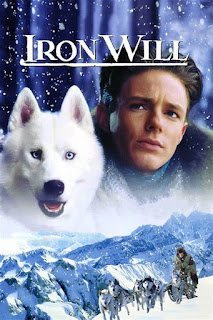 Becoming bitter (permanently angry) is a form of giving-up. Please don't go there! Rest. Refresh. Then return to the battle and this time? Don't stare at the evil, but rather, search for God in the brave, the wise, the heroes. Fight alongside them. Keep searching with all your heart then surely you'll find God, Himself--and He will make you strong. 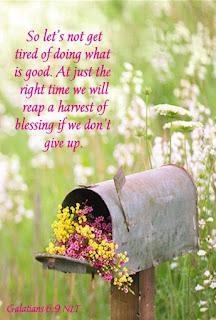 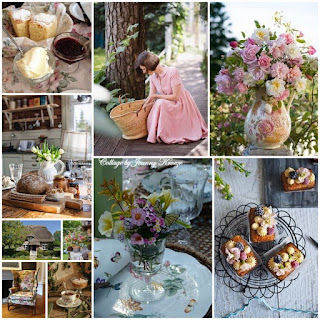 And let's not forget the murder, rape, and pillaging of indigenous people and their land as well the enslavement, murder, and rape of black people for centuries. In god's name - to build this so called christian country.

Kim--that sounds like a post for your own blog. When you write it let me know, ok? Blessings, Debra

I was thinking about you this morning when I saw there were protests in Buffalo. I assume you are ok.

Thanks, Robin! I answered you over at Facebook, but because of your comment I will add to my blog post that we're alright here. Thanks again, my friend! Blessings, Debra

I"m glad that you are alright in your city. We're having curfews and riots nightly but as of now we're okay. I agree that with the way we've turned away from the Lord it shouldn't be surprising the mess our country is in right now. Prayer. I'm doing a LOT of it.
Blessings,
Betsy

Hi Debra! Glad to hear that you, Tom and Naomi are safe. You're right, it does seem that our country is reaping from the seeds sown for many generations. Hubby and I have been working on our little retirement home, and don't have internet or cable tv at that location, but we do have an old fashioned tv antenna on the roof that pulls in a few channels. When we take breaks, we watch mostly old shows from the 70s and 80s. We find ourselves looking at and talking about how much life has changed. I find myself needing to spend more time in prayer--especially now. As for your encouragement to garden, I second that motion! We have an itty bitty garden, but we've been enjoying fresh asparagus and strawberries for quite a while. I have cucumbers and tomatoes coming along, too. Great to hear from you, Debra. God be with you and your family!!

My favorite part? The end - the huge black down arrow and then this:

So funny - and we all need funny in dark times. I live in the Northwest - Boise, Idaho - and we had our very own earthquake - not a big one, but our house rocked for about 10 seconds mildly. When your house feels like a car bouncing around, it dawns on you that YOU ARE IN AN EARTHQUAKE!! I love also what you said about not keeping our eyes on the evil, but look for God in people, things, events - He is there and He is just as present for us as He has always been.