How To Never Waste (Or Lose) Another Dollar. Ever. 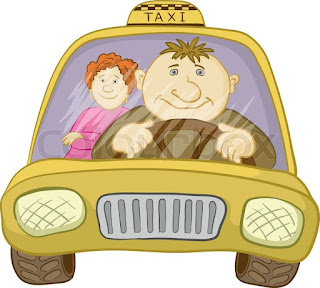 "Still other seed fell on good soil, where it produced a crop--a hundred, sixty or thirty times what was sown."   Matthew 13:8

So. My driver's license expired last March, but have I renewed it? Nope.

But finally I decided, "Hey. Eventually I'll need to drive (and possibly fly after 2020), right? Better go over to the Department of Motor Vehicles and get my license, an enhanced one."

So yesterday I gathered all papers/forms they stated online that I'd need, plus a couple extras since that's how I roll. I called for a taxi which arrived in 5 minutes(!); the cabbie even said I could sit in front. An older man, (likely my age, heh), he'd driven taxis in our city for 24 years.

Our DMV is located in a sad, rather far away part of town, made drearier by grey clouds, bare trees and dirty snow, but I tried to stay positive, even asking God for favor, because Honey, don't we all need favor at the DMV?

Before the cab driver left, I asked if he'd pick me up in one hour. Offering me his card so I could call him, I said, "I'm the only person in the world without a cell phone and most likely there's no pay phone here" (there wasn't), "so if you could come at 10 that would be wonderful."

Cheerfully he agreed to be there and I gave him a $2 tip like I give all drivers. He seemed grateful.

But uh-oh.  Ol' Debra still does not have a valid license.

The unsmiling woman behind the desk said my birth certificate is a hospital-issued one ("just a trinket,"), not the state-issued kind.

"But I've used this for 60 years and have never had a problem," I said.

"In fact, this is what I used to get my New York driver's license."

Gah. She just grabbed a tablet page and scribbled down the phone number to call for a real birth certificate. Maybe I thanked her, I'm not sure. Not feeling real thankful, I doubted whether God's favor was even valid down at the DMV.  ツ

Fortunately I brought a book with me, yet that hour still felt like 5 eternities. Happily, though, the cabbie arrived a tad before 10:00.

Now, the temptation? To think, "Man. I spent all that taxi money for nothing. Still I have no new license."

But you know? For years I've thought a different way. And in this case, I chose to sow my money into that man's family. To believe he'd use it wisely, to purchase necessities for himself and those he loves.

For when I sow money in that way? I reap back what I gave. I never lose a penny, never go without, never face a need God cannot meet.

Even if someone stole money from me, (however it happened, wouldn't matter), I'd reap lovely things from God if I--with a cheerful, trusting, forgiving heart--sowed as a seed what they snatched. From inside my head and heart, simply gave it to them.

You know, so God could return it to me as a touched-by-Him, golden harvest which always, He does. 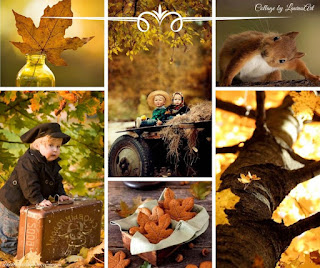 "Don’t be misled—you cannot mock the justice of God. You will always harvest what you plant."   ... Galations 6:7

P.S. If you're thinking, "Taking Uber would be cheaper," well, you've missed my point. Also, you've forgotten I don't (by choice) use a cell phone. heh.

P.P.S. And I'm in the process of getting a birth certificate. I went through the DMV website and this cold, but sunny morning Tom and I will have a couple papers notarized at our bank as a second step. 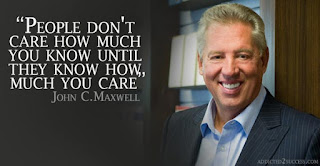 Speaking of Youtube (my last post), I saw John C. Maxwell there and thought, "Oh! It's been a few years since I heard him. Let's listen now."
My, my, my. Laughed and cried and came away inspired. Challenged, convicted. What a blessing he is!

Here's the one I listened to, first. Then there were others. And others. ツ 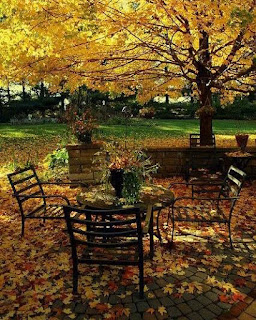 And awww..... did you read this about Patrick Duffy? So sweet. 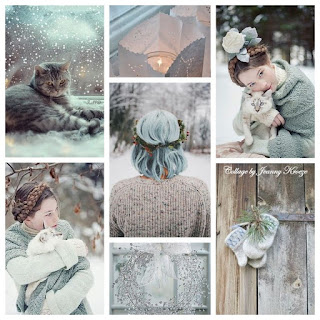 The DMV. A place where none of us want to go. I try to be positive when I go there. I try to be nice and smile at the workers but sometimes I think they purposefully hire meanies. :-) . Or maybe the atmosphere changes people.
I do like your attitude though and it sounds like your cab driver was a very nice man. I've never taken an Uber or Lyft and would not have the slightest idea of how to do it. It also sounds a bit scary to me. Getting into a strangers car. They could be anyone! At least it's the cab drivers job.
I love that collage of pastel colored photos. You are such a blessing to me and I smile whenever I see that you have posted again. Have a wonderful day.
Blessings,
Betsy

I like your words about how to react to having something stolen, that is very positive. In Bible study this week I shared that in the past few years when potential annoyances occur I "let it go" and "give it to Jesus", which makes for a happier day. I have used Uber several times with my sons and like knowing it is available.

Ah, birth certificates and the DMV. Recently, hubby needed to go to the DMV for a new license. He didn't have his birth certificate, and didn't have the heart to ask his mom to search for it, so he ordered a couple certified copies from the county. Lucky for him, we live in the county of his birth. Because I have to go in for a new license prior to my birthday, I'm trying to get my ducks in a row. I told hubby that I know exactly where my original birth certificate is--no problem, right? Wrong!! I actually had a hard time believing my original birth certificate wasn't sufficient, so I called the DMV. Guess hubby won this contest. Doggone. I had similar thoughts to yours, Debra. This yellowed, but pretty piece of paper is not enough. Come on. It served me well for 65 years. Makes you want to give them your license (besides, they never take a good photo!), lock the doors and just stay home. Well, that thought didn't last long because my new granddaughter lives an hour away. One thing I know for sure, I'm going to send away for my certified copies of my birth certificate about three months early. Why? Because it just might take that long.

Terra--thanks so much! And that's so true about letting it go. That's one of those things I've found easier the older I become.

Pam-- that's so wild that we're going through pretty much the same thing regarding birth certificates! :) And again, congratulations on the birth of your granddaughter!


thank-you, Everyone, for taking the time to comment. I truly appreciate it. Blessings, Debra

I carry a flip top phone & pay the bill for the latest model for a daughter. No fool, like an old fool. Ishitunot!