Checking-In From a Quiet Place 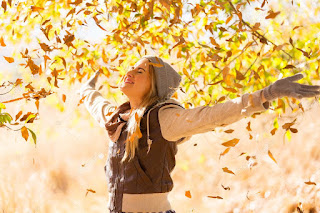 I'm back! Well, almost.
Isn't it wild how having company can, after they leave, require several days in which to slip into your old groove? You know, rather like coming off the high of Christmas or--for me at this age-- crashing because I used bits of natural adrenaline to keep going. シ
I've known God's wanted this to be another restful, meditative time for me--and I've felt much peace!--but I've too often spoiled it by thinking, "Shouldn't I be blogging right now?" or "Shouldn't I be decluttering/weeding/cleaning out the basement or ?"
A few times I tried writing posts, but felt no Grace so I deleted them. (Since the beginning of this blog I've refused to sit here without the Holy Spirit. Long story.)
You'd think I'd know better by now that when God says, "Rest," He means, well, "Rest."
Anyway.
We're having a gorgeous Autumn! Sunny with warmish temperatures (I would mention the words 'Indian Summer', but they're probably politically incorrect.) Outside on our front porch I'm rereading By The Shores of Silver Lake (15th time perhaps?) surrounded by the large potted mums and pumpkins Naomi and I bought before my nephew and his wife arrived.
Autumn! I'm thinking my house in Heaven will be in the Autumn section. Yep, constant Autumn would truly be heaven for me.
Mostly, I'm just checking-in here today.
I've spent much time alone, though never feeling alone-alone because of God's constant presence. (Which always reassures me I'll be fine, even if I lose scads of friends over what's become politics-invading-our-home-life.) Probably I've thought a million thoughts and also felt giddy to be alive during this time in History.
Remember! Each of us was created for such a time as this. We were born because of now times. Each of us was meant to make a one-of-a-kind difference.
And each of us will, for all eternity, live with what we did during this time of upheaval. 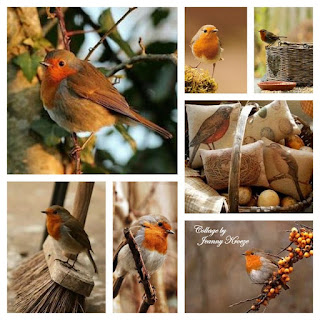 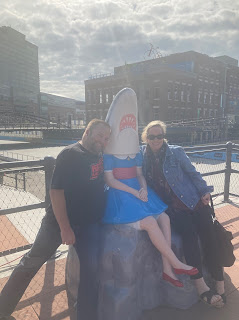 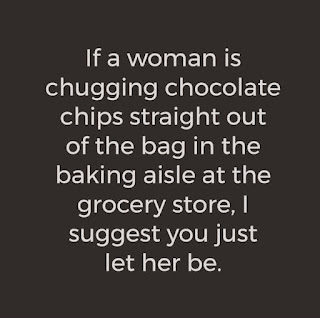 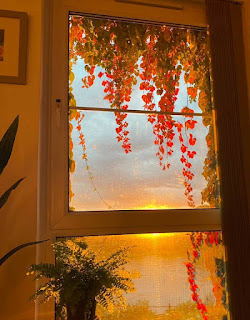 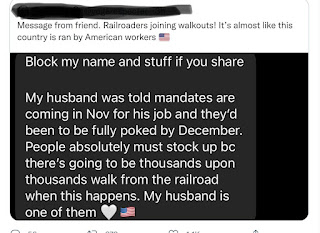 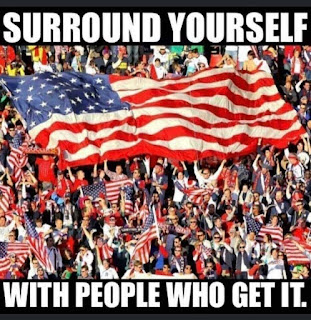 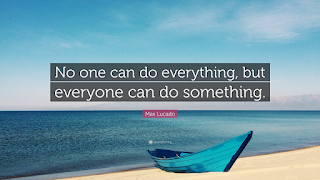 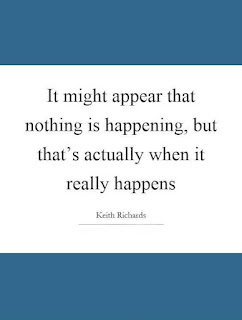 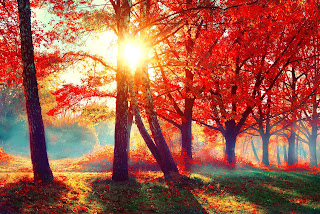 I wonder why it's called Indian Summer.

"...what's become politics-invading-our-home-life.) Probably I've thought a million thoughts and also felt giddy to be alive during this time in History."

We have to kick politics out. Take a stand. I believe God puts us where He wants us, but for the life of me I am thinking, "Why?" 🤣

It's good to see you back Debra. I appreciate all of the meme's you've shared and the message about stocking up too.
I've just returned from another grocery pickup and we're fairly well stocked now. As long as we don't lose natural gas and electricity so we'll be warm and the freezers work!
I believe we are here for sucha a time as this but I have to admit I'm still nervous, not giddy. But then, I've always been a chicken! :-) I pray that I'll remain strong in the face of it all.
Blessings and hugs,
Betsy

Oh Debra, the Lord has told me to rest, too!! A few days ago hubby brought me to the ER with abdominal pain. It's just part of some post-surgery issues. Several big surgeries caused lots of scarring and now there's a bowel blockage. The good thing is that God's presence is nearly palpable in my hospital room. I've asked Him to take care of me and use me for good. It's amazing how much every single person needs to be heard and encouraged.

Sure glad you enjoyed having family visit with you. It takes me a few days to normalize, too. Isn't there something so lovely about our daily routine?

Had to laugh at the quip about the woman eating chocolate chips in the grocery store. When I'm desperate, I upend the bag straight out of the kitchen cabinet. They don't count cuz I quick stash the bag. No empty wrappers in the trash or anything. A real good fix. Since I haven't had food by mouth since Tuesday morning, I'm fixating on eating (anything...everything) again. It will happen, I'm sure!

I'm saving the small apartment tour for later today. Gives me something to look forward to. Thanks for all the great links you always give us, Debra!xo