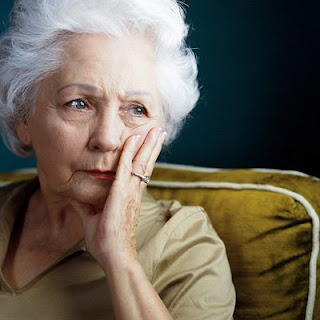 "In the spring, at the time when kings march off to war, David sent Joab out with the king’s men and the whole Israelite army. They destroyed the Ammonites and besieged Rabbah. But David remained in Jerusalem."   ---2 Samuel 11:1
******
These days? Almost never do I buy books.
Basically, after collecting over 30 years I have plenty of dearly-cherished books and feel truly grateful. A bit spoiled, even.
Yet last month, oh my. A book I'd craved for years dropped to an awesome price so I snatched it up. This one: 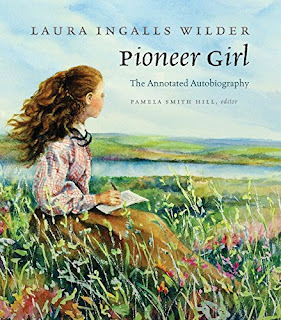 Wow, it arrived in the mail and I ripped away the packaging, began reading, and days later stepped away bleary-eyed from the nearly 400 pages of behind-the-scenes information.
What a rush.  シ
But yeah, I discovered some facts I'd rather not know. Whenever you do true, deep research you--eventually--discover your heroes' (and their contemporaries') flaws. That's guaranteed because hey! Every single one of us is flawed. 'For all have sinned,' and all that.
Yet true 'grown-ups' accept that all heroes are imperfect. They learn from others' mistakes, make corrected turns, and move on richer, humbler and warned. They do not erase History or rewrite it with a prettier ending.
What I re-learned from this huge, thick book? Basically, people have not changed in the past 150 years.
Some are kind, some are cruel.
Some are lazy, some are excellent.
Some are honest, some are cheaters.
Some are wimps, some are warriors.
Anyway, years ago I stopped speaking of 'the good old days,' especially after reading this verse:
"Do not say, “Why were the old days better than these?” For it is not wise to ask such questions."   ---Ecclesiastes 7:10

Frankly, the more I've delved into History, the more I've realized that sin has always abounded. But also grace. Times of plenty come, yet so do times of want. Life has always been rather pendulum-ish.
We're showing our ignorance when we recall any era as an all-good kind of Happy Days 1950's shangri-la.
Why share this? Because lately I'm remembering when Tom and I, in our 20's, ministered on Saturday nights to folks in the elder-care wing of a hospital. I still recall what these gray-haired folks had in common: their minds were stuck in their own good old days from 50, 60 and 70 years before.
And yes, that's natural, but scary, also. Never have I forgotten being in that room surrounded by people whose minds were locked within the past.
This is a longer post, but I'll end it here by saying this: these last 19 months I've watched various Facebook friends post about the good old days and oh dear, it's whisked me back to that elder-care room of 1980, the one that used to shake me.
Folks, these are the good old days!
God made certain each of us appeared upon Earth the exact year we did. He's spent decades preparing our hearts for battle in 2021, for such times as these He's prepared us with 'a full armor so we could stand when the day of evil comes'. He's 'readied our feet with the gospel of peace' and strengthened our arms to carry the sword of the spirit, to certainly face forward in the fight!
But to look behind us? To spin backward at long-gone wispy-remembered times of incomplete, cold-comfort memories while the battle rages around us?
Oh dear. May we awaken before it's too late, before we find ourselves prematurely aged in soul, holding onto nothing real or strong, but only things partially recalled--and gone. 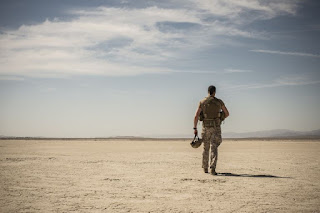 "Where there is no peril in the fight, there is no glory in the triumph."Pierre Corneille
"Finally, be strong in the Lord and in his mighty power. Put on the full armor of God, so that you can take your stand against the devil’s schemes. For our struggle is not against flesh and blood, but against the rulers, against the authorities, against the powers of this dark world and against the spiritual forces of evil in the heavenly realms. Therefore put on the full armor of God, so that when the day of evil comes, you may be able to stand your ground, and after you have done everything, to stand. Stand firm then, with the belt of truth buckled around your waist, with the breastplate of righteousness in place, and with your feet fitted with the readiness that comes from the gospel of peace. In addition to all this, take up the shield of faith, with which you can extinguish all the flaming arrows of the evil one. Take the helmet of salvation and the sword of the Spirit, which is the word of God."   ---Ephesians 6:10 - 17 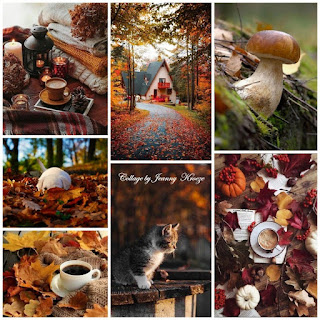 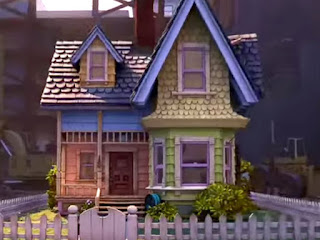 Speaking of facing battles and not quitting, this was kinda awesome:    Stubborn Homeowners Who Refused to Move  シ
****** 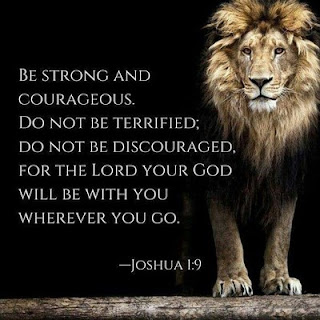 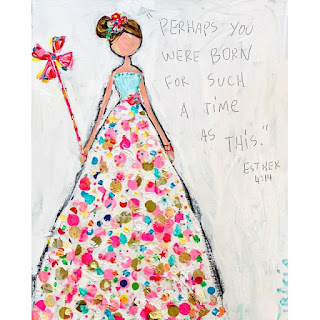 I'm feeling stronger after what I've experienced, not because of what I avoided.
******
Please remember: My posts are always about more than they appear to be.
***
"For if you forgive others their trespasses, your heavenly Father will also forgive you, but if you do not forgive others their trespasses, neither will your Father forgive your trespasses." ... Matthew 6:14,15
Posted by Debra at 9:58 AM

I enjoy remembering days past but I also try to enjoy everyday that the Lord gives me. Our puppy Zoey and I walked around the Forest Lawn Cemetery yesterday as it was a gorgeous day and I love walking there. Very quiet and peaceful. I was once again reminded that every person in those graves had once had a life just as important to them as mine is to me. Did they make the most of every day. One stone I saw was 1881 to 1987. 106 years old! Did they make the most of every day? Just think of what those years can accomplish for the Lord.
Blessings,
Betsy

The title of this post made me think. Am I facing forward? I sure want to! Debra, your memories of elder-care made me stop and think about the older individuals sprinkled throughout my life, who have been a positive influence. What were their qualities? They were kind, quick to smile, grateful, generous, encouraging (this list could go on and on). That's my goal. Gotta share a recent experience. Monday, I went to Dollar Tree for wrapping paper (and candy...ok). There was an older man checking out ahead of me. The young male clerk asked, "How are you today, sir?" The old man bit his head off and said, "It's none of your business how I am, who I voted for, just do your job!" It literally hurt my heart to hear how he talked to that clerk. When it came time for me to check out, I tried my best to encourage the young man, and tell him he was doing a good job...that he had been completely appropriate and friendly...that the old man might not be well. But you know what, when I looked into that clerk's face, I saw hurt and humiliation. No matter how young or old we are, we have the incredible power to hurt or help others. May God help us to make right choices!